If after a Windows 10 update you have problems with the network card and the drivers do not work then you should try to do a BIOS update!

Personally, I even tried another network card on this motherboard MSI X470 GAMING PLUS AM4-AMD (Ryzen), it was useless, I did not manage to install them in any way.

Any network card I would use, either onboard or on the pci-express had the same error in the drivers: This Device Cannot Start. (code 10) . I want to say that previously the network card went smoothly, but after a windows 10 update it didn’t work in any way. 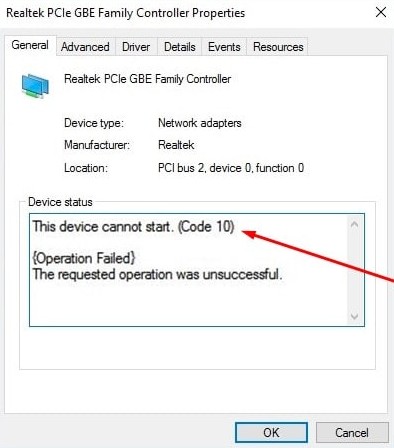 After the BIOS update, the graphical interface has changed, it is a typical menu-oriented one and the parameters for the fan speed must be adjusted manually, there is no more graphic option to drag the graphics with the mouse.

If the fan cooler is close to the maximum speed and annoying in sound, check what type of control the cpu cooler knows, PWM or DC, because in my case it was not detected correctly by BIOS and had to be switched manually to DC, otherwise they were turned to almost maximum speeed! 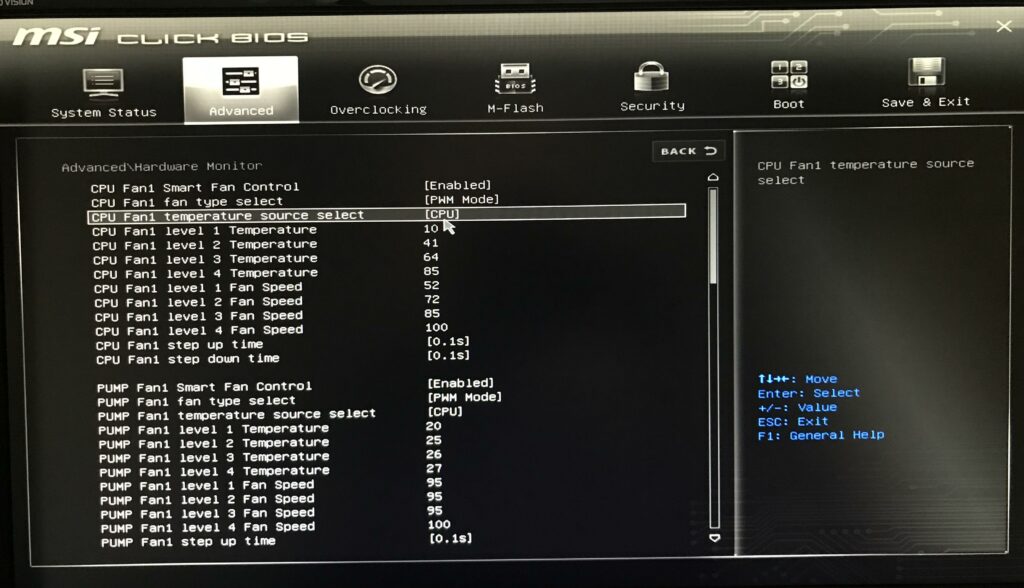 After the BIOS update, the network card drivers worked perfectly!

Simple tutorials and short editorials about the problems and dysfunctionality of the web!